THE HISTORY OF TAUPO PRIMARY SCHOOL 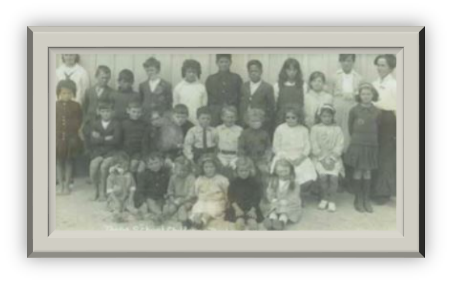 Taupo Primary School was founded in 1894 and since then it has built up a proud and distinguished reputation for educational excellence. It is the oldest of the existing Primary level schools in Taupo and has links with the early settlers in the Taupo area and the Armed Constabulary.
It should be noted that the advent of electrical power as a consumer service did not arrive until the 1950’s and the roads through the area were generally poor with pumice surfaces and their associated dust in dry times and washouts and gouging in wet times.
The old school bell is preserved for display near the school office entrance and the original old school building, commonly known as Room 4, still stands on site and although it is not currently being used as a classroom, it is intended to be refurbished for future use by specialist staff. 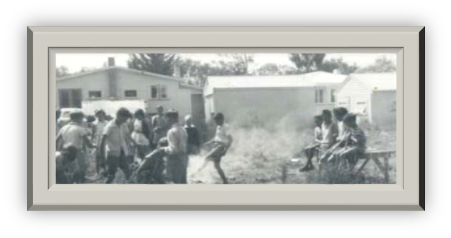 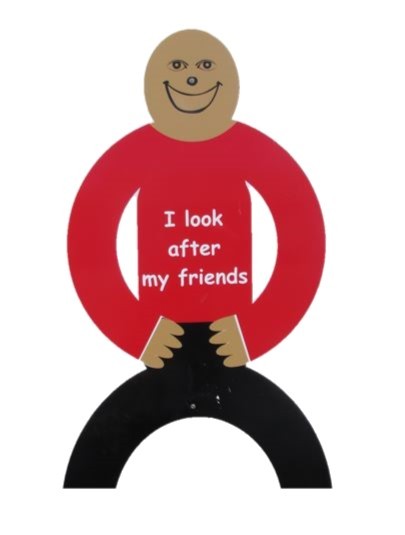 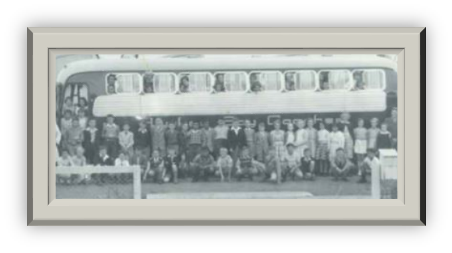